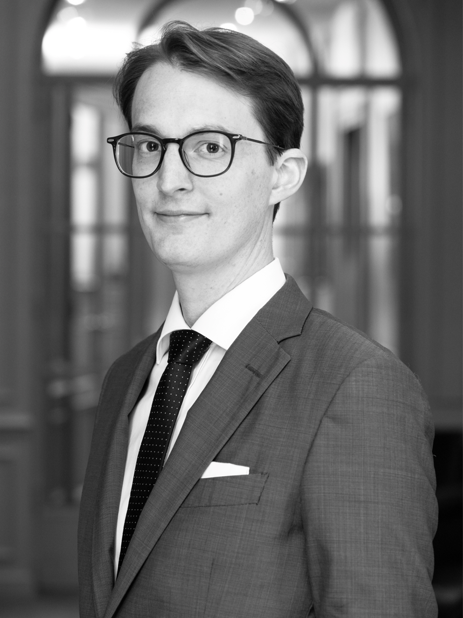 Jérémie practices Intellectual Property and Commercial Law, both in counselling and in litigation (assignments and licenses, T&Cs, infringement seizures, nullity actions and oppositions before the French and EU trademark offices, disputes between companies, etc.). He works in French, English and Italian.

Admitted to the Paris Bar in 2018, he holds a Master 2 in Innovation Law from Sciences Po Paris as well as a Master in Music Management from the Sorbonne University in Paris.

He joined Joffe & Associés in April 2022 after three and a half years at TAoMA Partners. He also interned at prestigious Parisian law firms as well as in Miami where he gained expertise in U.S. trademark law. Previously, he worked for six years in cultural structures, notably with the ensemble Les Arts Florissants.