The Competition department advises French and international companies on all aspects of French and European competition law, whether it is on the subject of merger control, cartels, abuse of a dominant position or State aid.

It also advises on questions of Distribution Law, Consumer Law and Regulatory issues. The department represents the Firm’s clients in disputes before the competition authorities and the French and European courts. It also assists companies and investment funds in obtaining authorisation for mergers submitted to French or European competition authorities, and to other jurisdictions around the world. At the same time, the department advises clients on issues involving distribution law, consumer law and European law (internal market, regulation). 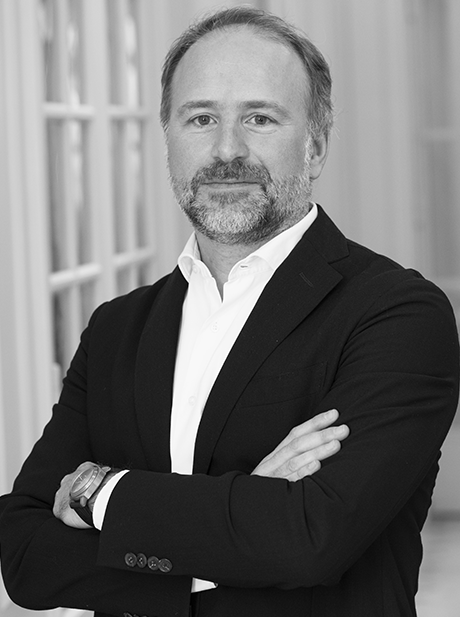